Varusteleka and InRange TV will host shooting competition Finnish Brutality next weekend OCT 23rd to OCT 24th at the Loppi shooting center in Finland. The competitors will have to face even harder challenges than before and endure the unpleasant conditions that is October in Finland.

Competitors of previous Brutality matches have asked for even harder stages, and this year’s match aims to fulfill those wishes. In addition to the weather and lighting conditions of the Finnish fall, the stages have unique challenges to test the competitors’ composure and skills in extreme conditions.

In addition to Karl Kasarda from InRange TV, Finnish Brutality will also see Ian McCollum from Forgotten Weapons, the Polenar Tactical group from Slovenia as well as British YouTube star Bloke on the Range taking part. Equipment and props for the stages are provided by firearm and ammunition manufacturer Sako, truck manufacturer SISU and event planner Mil-Safarit.

Finnish Brutality 2021 was originally planned to be hosted in February in spirit of the Finnish Winter War, but due to regulations, the main event had to be postponed to the fall. In place of the February event, Varusteleka and InRangeTV organized Remote Brutality where competitors could take part by filming their stage run and posting it online. Remote Brutality saw more than 200 competitors around the world taking part in the event.

Representatives of the media are warmly welcome at Finnish Brutality 2021. We ask that you contact [email protected] beforehand.

Rules and more info about the event can be found on Varusteleka’s website. 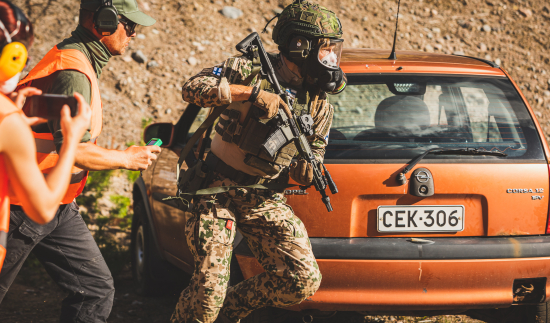 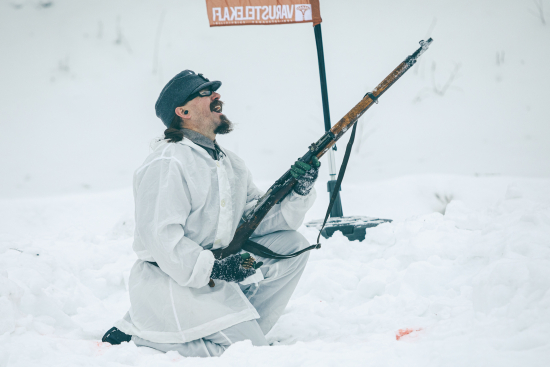 Varusteleka is an army and outdoor store from Finland. Varusteleka has a walk-in store in Helsinki and an online store that serves customers worldwide. Founded in 2003, it has grown to be the biggest army store in Europe.

Varusteleka is on the side of the good guys. Besides never straying to the dark side, we go through the trouble of ensuring that there is more good in this world.