HELSINKI, FINLAND: Today, it was announced that the newly established venture capital firm, NordicNinja VC, has made an investment into Finnish FLEXOUND - The Augmented Audio Company.

“When we started with our first therapy product Taikofon™ and then the home entertainment HUMU Augmented Audio Cushion™, we were constantly told that our technology should be embedded into cars and cinemas. And now we are doing exactly that. The investment and co-operation with NordicNinja enable us to grow faster within the target segments. FLEXOUND is disrupting audio by offering multiple benefits over traditional loudspeakers for instance being very energy-efficient and light weight.” says Mervi Heinaro, the CEO and Co-founder of Flexound.

NordicNinja VC started with over 100 million euros in January 2019 and is backed by Japanese blue-chip companies, Honda, Omron, and Panasonic, as well as the Japan Bank for International Cooperation. It aims to support scale-up goals in the Nordic and Baltic region through supporting the region’s startups expand into and develop business opportunities in Japan. 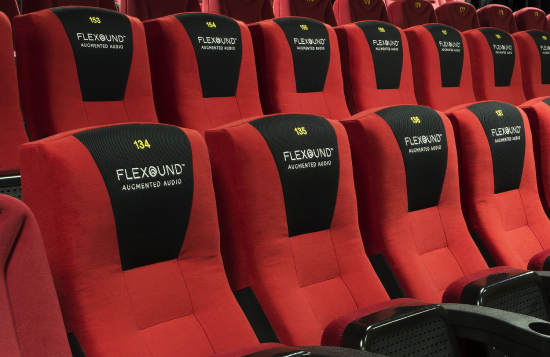 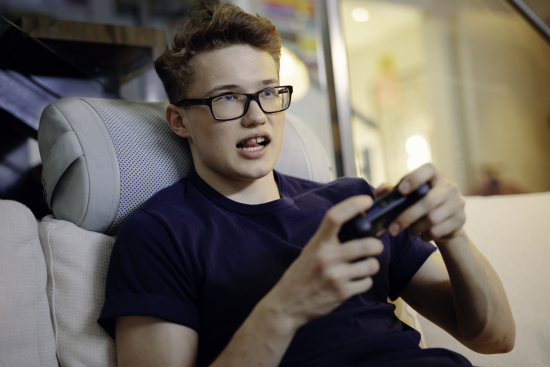 FLEXOUND Augmented Audio™ is designed and engineered in Finland. The multinational team started the work in 2015 to help autistic children by adding the sensation of touch to music. The versatile and globally unique technology can now be embedded into cinema, airplane or car seats, gaming chairs, cushions, furniture and more. The patented FLEXOUND Augmented Audio™ has won both hearts and awards internationally.