The future of Enontekiö Airport is currently being built and the airport is scheduled to move from Finavia to the Enontekiö Municipal Group on 15 July 2021. The municipality of Enontekiö has established two subsidiaries to take care of the initial phase of operations. ENF Infra Oy acts as a buyer in the real estate transaction and manages the airport infrastructure. ENF POP Oy is a development company that will write the next chapter on the future of the airport. The most important task in the initial phase is to launch the operation and secure the coming season. In addition, ENF POP Oy is actively looking for private partners to participate in the airport's operations. Tour operators have already booked flights to Enontekiö Airport for the coming season, which are charter groups for several dates.

Marko Halla 49, has been selected from among numerous applicants with the assistance of Staffpoint as the new CEO of Enontekiö Airport.

Halla has worked in a number of international aviation management positions and as a person in charge of the role approved by the Civil Aviation Authority (Denmark, the United Kingdom, Switzerland, Latvia, Lithuania and Malta), working for airline organizations, and managing aircraft repair shops. In addition to previous countries, he has extensive experience in international project management from Nigeria, South Africa, Israel, France, Korea, Japan, Russia, Estonia, the USA and Canada.

Marko Halla graduated as a professional pilot and aircraft fitter in the early 1990s, and completed postgraduate studies as an aircraft mechanic, also working for Finnair. He holds a Master's degree in Aviation Operations and Management in London (MSc in air transport and operations management). Studies continue alongside work at Trinity College Dublin on the subject of organizational psychology, addressing e.g. risk management and change management.

The continuity of Enontekiö Airport will secure the most important development of tourism in Fell-Lapland, ie accessibility for the next 15–20 years. This means about 5.5 million euros of regional economic impact per year, so we are talking about a positive development of at least 100 million euros for the region, even cautiously, ”says Pasi Ikonen, chairman of Enontekiö's entrepreneurs.

-Securing the continuity of Enontekiö Airport is a positive signal for all planned investments in the Fell-Lapland area and we believe that continuity will trigger a positive wave, especially in the Enontekiö and Muonio areas. An important basis for accessibility has now been created for Tunturi-Lapland's tourism companies and the growth of regional organizations, on which it is good to build future investments and sustainable development measures to increase tourism, ”says Veli-Matti Hettula, Executive Director of Tunturi-Lapland Development Association. 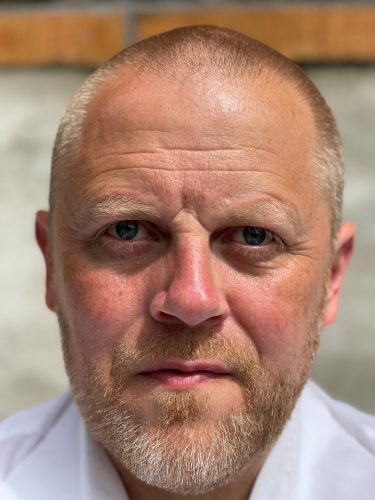 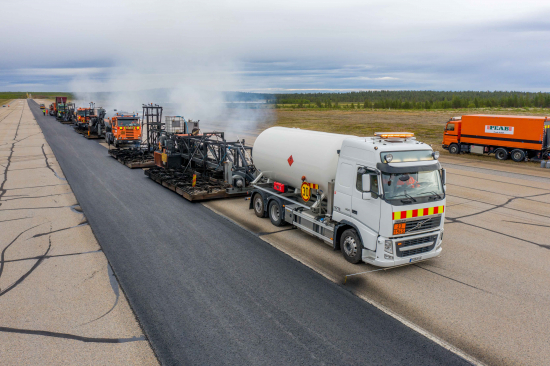