The international industrial Subcontracting Trade Fair 2018 kicked off today in Tampere. All five halls of the Tampere Exhibition and Sports Centre will be filled until Thursday, 27 September, by more than 1 000 exhibitors who have come to Tampere from more than 20 different countries. The theme of the 2018 event is productivity. The fair was opened by Robit Plc Harri Sjöholm and the keynote speech was held by Chairman of the Board Pekka Heikonen from Pemamek Ltd, a partner of the Subcontracting Trade Fair 2018. During the opening ceremony, LOGY presented the Main Supplier of the Year Award to the Finnish Defence Forces Logistics Command and the Subcontractor of the Year Award to MSK Cabins Oy. In the opening speech of AlihankintaHEAT, Chief Economist of Nordea Aki Kangasharju spoke about the outlook of productivity growth. Watch broadcast live on Heat Stage: Alihankinta-TV.

“Productivity growth has been lousy for the past years, but the situation might change fast. Digitalisation and several start-ups give promise of positive surprises. Soon, we may have growth companies that we cannot yet envision today. There is a special incentive in Finland to invest in digitalisation. The aging population threatens to reduce the labour force. If successful, robots that are more productive than human labour will come to our rescue and economic growth can continue. Studies have shown that countries that have been at the forefront of population aging have also invested in robotization more than others in recent decades,” says Chief Economist Aki Kangasharju from Nordea.

The Finnish Association of Purchasing and Logistics (LOGY) presented the Finnish Defence Forces Logistics Command with the Main Supplier of the Year Award 2018 and MSK Cabins Oy with the Subcontractor of the Year Award. The awards were received by Chief of the Finnish Defence Forces Logistics Command, Major General Timo Kakkola, Head of the Commercial Division Mika Kujansuu, Chief of Procurement Branch Taina Hurme and Chief of Division, Joint Systems Centre, Colonel Reima Kuutsa, alongside Managing Director of MSK Cabins Oy Markus Näsi and CEO of MSK Group Oy Timo Lehtioja. The awards were presented by Managing Director of LOGY Markku Henttinen and Chairman of the LOGY Award Committee at the Subcontracting Trade Fair Tomi Parmasuo. Presented since 1987, the awards aim to promote competitiveness and networking in the Finnish manufacturing industry.

According to the Award Committee, the Finnish Defence Forces Logistics Command has invested in developing its operations and has successfully implemented a major organizational reform, which has had a significant impact on efficiency. The organization is a major employer in Finland and has engaged in successful long-term development with its suppliers.
MSK Cabins invests in continuous development with the customer and suppliers. The criteria for choosing suppliers centre on technical skills, security of supply, quality and cost-efficiency. The values of the company – honesty and transparency – as well as the family business background portray a positive image not only to customers, but also to interest groups and personnel. The Award Committee also appreciated the company’s growth-oriented approach and investments in sustainable development.

AlihankintaHEAT envisions what the future of the Finnish manufacturing industry looks like and how technologies will transform operating methods. Heat Stage features speeches on hot topics, discussions and pitches.
Watch broadcast live on Heat Stage: Alihankinta-TV.

Held now for the third time, HEAT challenges the traditional ways of thinking and behaving in industry and turns the eyes of the field to smart industry in future.

Held since 1988, the Subcontracting Trade Fair showcases Finnish industry and its leading companies. A total of 17 684 industrial decision-makers and experts attended the event last year. The main partners of Tampere Trade Fairs are the Technology Industries of Finland, the Rubber Manufacturers’ Association of Finland (RMAF), the Finnish Plastics Industries Federation (FIPIF) and the Finnish Association of Purchasing and Logistics (LOGY). AlihankintaHEAT is organized as a collaborative effort by Finland Events, which is the event unit of Tampere Trade Fairs, and Rapid Action Group (RAG).

Photos and other media materials: www.tampereenmessut.fi/medialle/mediamateriaalit 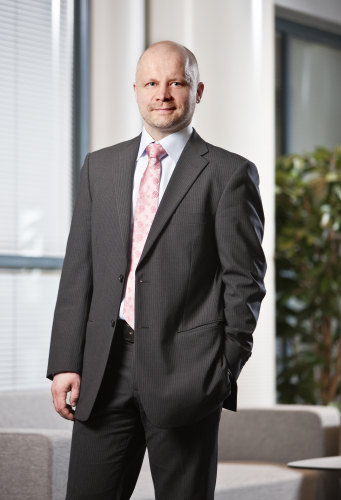 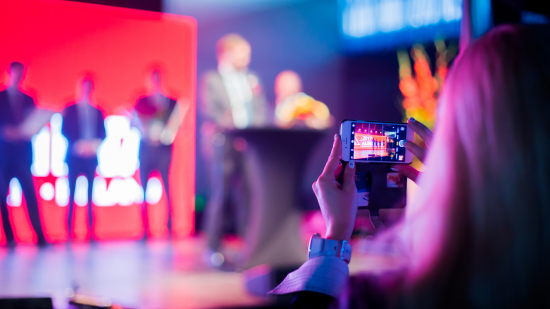